I'm building my own cab, how much power will it handle?

That is actually a great question that I don't think enough people ask. For single-speaker cabs, it is simple. The impedance and power rating of the cab are whatever the individual speaker's specs are. In multi-speaker cabs, there are a few possible scenarios you should consider. 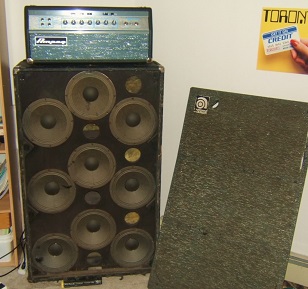 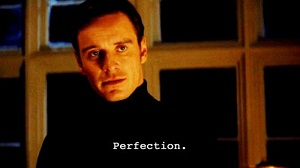 Remember, when the impedance of each speaker matches, the power from the amp will be delivered evenly between each of the speakers within the cab. If you plug 100W of amplifier power into a 4x12 where all the speakers have the same impedance, each speaker will receive 25W. For that reason, you ALWAYS rate your cab based on its weakest link (the speaker with the lowest power handling). 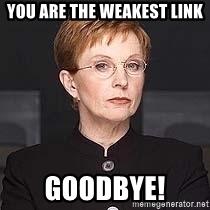 First of all, just don't do it. Amplifiers have rated outputs and your cab should match that output. If your amp is looking for an 8 ohm load, connect it to an 8 ohm cab. Mixing speakers with difference impedance makes this nearly impossible because your cab's impedance will always be some odd number that doesn't line up with the output from most guitar amps. But since you asked (and you're not the only one), we'll provide an answer. 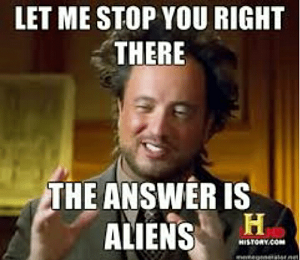 We mentioned earlier that speakers of the same impedance receive the same amount of power from the amplifier. Well, if you think of impedance like resistance (it's more complicated than that, but it's easier to understand this way), then you intuitively understand that if one speaker was half the impedance of the other, it would receive twice the power (because it is half the resistance in this analogy), and vice versa.

See why you shouldn't mismatch speaker impedance? This is where the math gets fun (or annoying, depending whether or not you love math.) To save your brain, here is a wonderful calculator you can use to calculate impedance and determine how the amplifier power will be divided between multiple speakers within a cab.

But you'll never need to use it right? Because you're going to follow the rules and always match impedance right? Just making sure. ;) 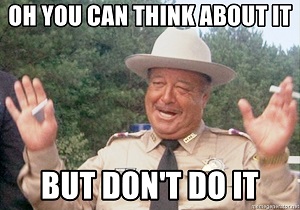 Great! I'm mixing a 100W speaker and a 10W speaker in the same cab. Will the volume difference be a problem?

Wattage and loudness are not related (at least, not in the way you think). A speaker's acoustic power (volume AKA loudness measured in dB) is a product of its efficiency, not its power handling. More on that next time... 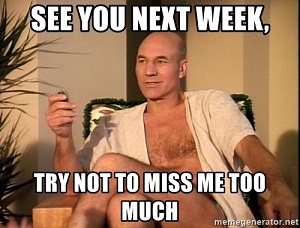 Click here to proeed to part 3 of the series.