How many watts does your cab need to be for your amp?

This is a common question that we get, and it isn't always a simple answer because it depends on several factors. However, I think there are some general rules that you can apply to be safe, regardless of the exceptions.

First, and most important, be sure that your amp is being connected to a load that matches its output. For instance, if your amp has an 8ohm output, it should be connected to a cab that has an 8ohm load. Most production cabs will have that info listed on the cab.

What type of amp do you have?

This matters. Tube amps are generally rated for their clean output, which is often somewhere around 2/3rds of it's total output power. Meaning, your 50W tube amp can likely push 75W (or more) if you're cranking it up (for most tube amps, that means setting the volume above half). We guitarists love to crank our tube amps because that's where they sound best, right? Nothing wrong with that! (unless you're the neighbor)

On the other hand, solid state amps are rated at full power. A 100W solid state amp will only put out around 100W when dimed. Theoretically that makes things easy.  Unfortunately, life is never so simple.  When you crank a solid state amp you run the risk of clipping the amp's output.  That will not only sound terrible, but it is bad for your speakers (worse than overpowering them.)  To confuse things further, there is no industry standard on how to measure output power. Some companies use the peak power, which is useless information with regard to choosing speakers. An amp that outputs 100W peak, may only output 50W continuous. Then you run into the issue of figuring out how much of that is clean output power vs distorted.  More (solid state) distortion = more damage to the speaker.  So again, that 100W amp with only 50W continuous output, may only offer 40W-45W of continuous clean output power.  In which case, that is the number you're interested in with regards to choosing a speaker, not the 100W that the amp company uses.  Sadly, most companies do not list whether their published amp output is peak or continuous, and they don't even mention distortion (the damaging kind, not the cool sounding kind.) 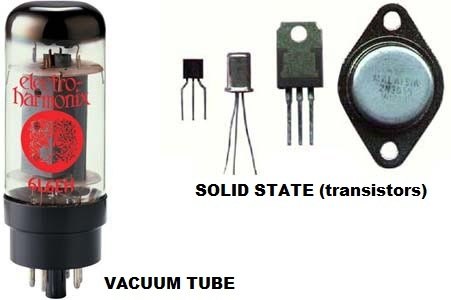 Tube Amp – To be safe, I'd say your cab should be at least 1.5 times the rated power of your amp. Some people like to keep things closer because they like the sound of “speaker breakup”. Well, after years of hearing guitarists throw this phrase around, I've become convinced that what most of them mean by “speaker breakup” is actually “power amp saturation” from turning the amp up. If you're actually going for “speaker breakup”, don't call it that. Call it what it is... “Speaker destruction”. Pushing your speaker to its physical limits is always a BAD thing. 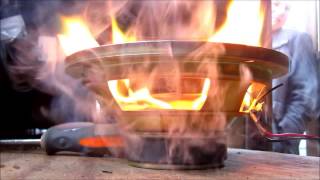 Solid State Amp – Knowing the truth outlined above, it is REALLY tough to make a simple recommendation.  I'd go with 0.5-1.0 times the rated power of your amp. Too little and you run the risk of damaging the speaker by overpowering it. In theory, too much shouldn't be a problem. But, if you have to crank your amp in order to get the volume you want out of the speaker, you risk speaker damage from the nasty solid state clipping.  In the case of solid state amps, clipping the amp is what destroys the speaker more often than overpowering the speaker.  This is why some people suggest even lower wattage speakers (I've seen as little as 25% of the amplifier power.)

Of course, there are always exceptions, but these are some good basic guidelines to go by. 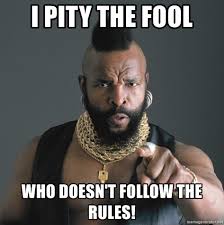 What about going even higher?

Whatever floats your boat.  Technically, there is no such thing as underpowering a speaker (within reason).  So, for tube amps you'll be fine.  But, if your solid state amp is clipping to get up to volume, you may want to consider lower powered speakers (with higher sensitivity) or a higher powered amp. 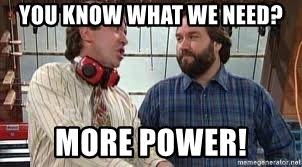 I'm building my own cab, how much power will it handle?

Stay tuned for our next article for those of you who are attempting to build your own cabs, or replace speakers in existing cabs.  It will cover combined speaker power handling, mismatching speaker wattages, mismatching speaker impedance, and all the other goodies you'll need to know. 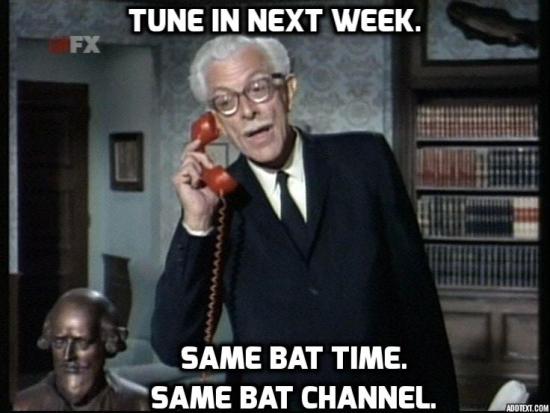 Click here to proeed to part 2 of the series.